Part 3: Danish Contribution to the Modernization of Siam during King Rama IV and V – From the Siamese Navy to the Provincial Gendarmerie

Part 3: Danish Contribution to the Modernization of Siam during King Rama IV and V – From the Siamese Navy to the Provincial Gendarmerie

As King Rama IV and King Rama V sought to expand trade and modernize Siam, contacts with Western countries flourished, not only in trade but also in state development. Several Western experts were employed as advisors in the Siamese court. Unlike other Western countries, Denmark had no intention to acquire colonies nor expand her influence through religion, which was an important ground to obtain the trust of the Siamese Kings. There were many Danes, who played significant roles in seeing Siam through modernization during this period, but the most prominent ones were the Danish experts employed in the Siamese navy and the Provincial Gendarmerie under the reign of King Rama V.

Andreas du Plessis de Richelieu came to Siam to deliver a letter from King Christian IX to King Rama V. A month later, he was given command of a gunboat with the mission of disposing of pirates on the western coast of the Malay Peninsula. Richelieu was the first Danish naval officer to serve the Siamese Navy when King Rama V appointed him to oversee the setting up of the Royal Siamese Navy in 1876. Richelieu also became captain of the Royal Yacht in 1878. In 1897, he was promoted to admiral and Naval Commander-in-Chief of the Royal Siamese Navy, which was the highest position in the Naval Department. He was given the title of Phraya Cholayuthyothin and conferred the orders of the Grand Cross and the White Elephant. Richelieu remained a loyal advisor to King Rama V even after his retirement and return to Denmark in 1902.

Gustav Schau served in the marine and later became an instructor to the Royal Guard. In 1887, Schau defeated revolutionaries in Laos and a year later, put down a Chinese revolt close to Bangkok. To promote internal security and peacekeeping in the provinces, H.R.H. Prince Damrong Rajanubhab decided to form the provincial gendarmerie. Gustav Schau was appointed as the first director to organize the new Department of Provincial Gendarmerie. The gendarmerie then had a force of 10,000 men, where he became Chief of the Provincial Gendarmerie in 1897 and retired in 1915. After restructuring and reorganizing the Department of Provincial Gendarmerie, Schau was later promoted to Phraya Wasuthep.

Other prominent Danes who made significant contribution in the state development of Thailand are, for example, Captain Frederik Kobke, who served as inspector in the Siamese Customs and the first Danish Consul in Thailand; Hans Markvard Jensen, who served in the Provincial Gendarmerie and led the defence of Lampang and Chiang Mai against the Shan States; and Erik Seidenfaden who, while serving in the Provincial Gendarmerie, evacuated all Thai officials and their families from the three provinces in Cambodia to Siam and was one of the founders of the Siam Society. 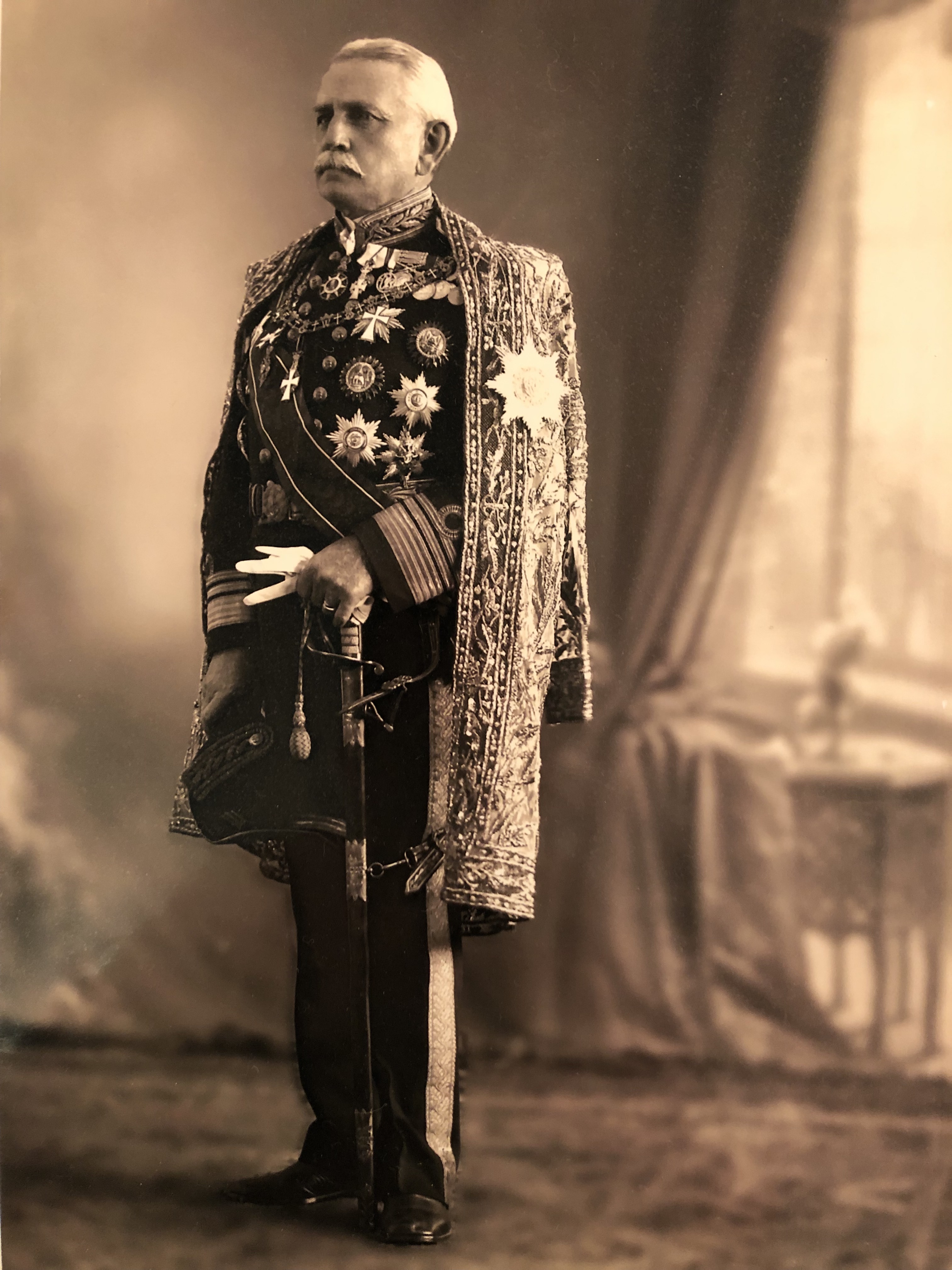 Picture 2: Gustav Schau, who became Chief of the Provincial Gendarmerie in 1897 and was later promoted to Phraya Wasuthep.

Picture 3: Captain Frederik Kobke originally came to Siam as first officer on an English schooner and later became the captain of a Siamese bark owned by a Chinese merchant. Later, the young and talented captain was appointed as inspector in the Siamese Customs, where he stopped other captains from smuggling. In 1868, Captain Kobke became the first Danish Consul to Thailand.

Picture 4: Hans Markvard Jensen was a Danish officer who served in the Provincial Gendarmerie during 1878-1902. He led the defence of Lampang against the North Siam invasion from the Shan States and eventually secured Chiang Mai but was killed after successfully defeating the Shans. To honour his effort and sacrifice, King Rama V conferred him the Order of the Royal Crown.

Picture 5: Erik Seidenfaden, while serving in the Provincial Gendarmerie, evacuated all Thai officials and their families from three provinces in Cambodia to Siam when Siam ceded these provinces to France in 1907. Later on, he became one of the founders of the Siam Society.