Part2 : Treaty of Friendship, Trade and Navigation (1858) - the Beginning of the Diplomatic Relations Between the Two Kingdoms

Part2 : Treaty of Friendship, Trade and Navigation (1858) - the Beginning of the Diplomatic Relations Between the Two Kingdoms

After the recorded first contact under the reign of King Song Dhamma 400 years ago, there was little evidence on the relations between Thailand and Denmark. It became apparent again in 1770 during the reign of King Tak Sin the Great. According to the record, King Tak Sin ordered 10,000 cannons from the Danish Royal Asiatic Company and, in exchange, agreed to send tin to Denmark. However, during the first transport, some shipments of cannons exploded, and the order was cancelled.

It was under the Chakri Dynasty that made Siamese trade contacts and strong relations with Denmark more apparent. When King Rama IV ascended to the throne in 1851, he sought to modernize Siam and to open the country to foreign commerce.

On 21 May 1858, King Frederik VII of Denmark sent the Danish envoy to sign the Treaty of Friendship, Commerce and Navigation with Siam, which marked the establishment of diplomatic relations between the two countries. After the Treaty, trade between the two kingdoms rapidly increased along the sea routes. The first Danish consulate in Bangkok was established in 1860, while H.S.H. Prince Prisadang Chumsai was appointed the first Minister Plenipotentiary in Copenhagen in 1882. Later in 1958, Thailand promoted closer diplomatic relations with Denmark by appointing Khun Bipidh Virajjakarn to be the first Thai Ambassador to Denmark.

The 163-year-old treaty is still relevant today as a symbol of strong relations between the two kingdoms, making Denmark the oldest friend of Thailand in the Nordic region. In 2018, Thailand and Denmark celebrated the 160th anniversary of the establishment of diplomatic relations. The logo which consisted of the national bird of Denmark - the swan - and the national animal of Thailand - the elephant - closely intertwined in the colors of red, white and blue was created to commemorate the occasion. The swan symbolizes pride and glory while the elephant symbolizes strength and longevity, together representing the cordial and long-standing relations between Thailand and Denmark. 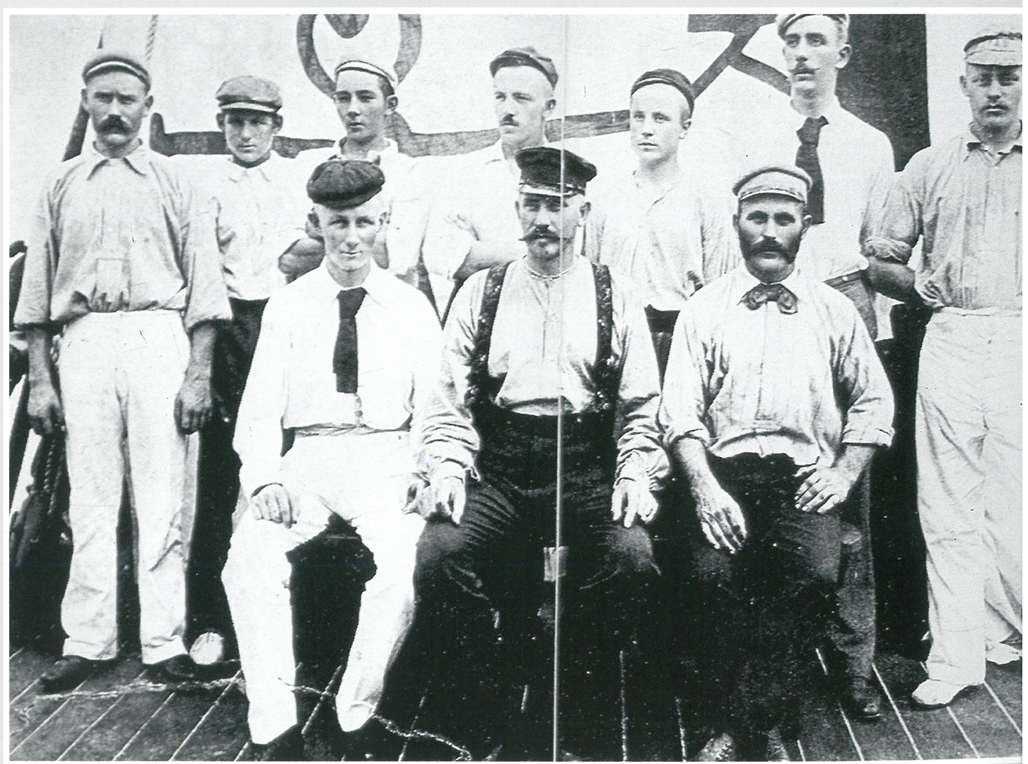 Danish sailors who once sailed to Siam.

The 160th anniversary of Thai-Danish diplomatic relations logo, which consisted of the national bird of Denmark-the swan- and the national animal of Thailand -the elephant- closely intertwined in the colors of red, white and blue.