During King Rama V’s reign, the King had made two visits to Europe in 1897 and 1907. The visits were successful. The King was able to gain diplomatic allies with Western powers, as well as strengthen ties with the royal families in these countries. The King’s visits to Europe also brought a lot of attention in the West as he was the first Asian monarch to communicate in fluent English directly with other monarchs without the use of an interpreter.

In 1897, King Rama V and his entourage embarked on the royal vessel “Maha Chakri” and set sail for Europe.

On 23 July 1897, the Maha Chakri Royal vessel, accompanied by two Danish warships namely, Helgoland and Tordenskjold, arrived in Copenhagen. The King, adorned in field marshal uniform and wore the Danish order of the Elephant, conferred by King Christian IX, was accompanied by H.R.H. Crown Prince Maha Vajirunhis, H.R.H. Prince Paribatra Sukhumbandhu, H.R.H. Prince Chirapravati Voradej among other members of the royal family and several officials. The King and his entourage were welcomed by King Christian IX and were given residence at Amalienborg Palace during his four-day visit.

During his stay, the King visited several sights in Greater Copenhagen and Zealand, namely the Royal Danish Porcelain Factory, present day Royal Copenhagen, and bought several porcelains back to Siam. The King also visited Thorvaldsen’s Museum, where an assortment of statues and sculptures carved in marble by Thorvaldsen were displayed, the Carlsberg Brewery, where he witnessed the process of hop and malt fermentation, beer brewing and storage. King Rama V also visited Frederiksborg Palace and Fredensborg Palace. He was also on board the yacht “Dannebrog” along with the other Danish royal families, where they sailed all the way to Helsingør. Finally, the King also took a tour in the famous Tivoli Garden.

The relations between Siam and Denmark was strengthened during King Rama V’s second visit to Europe from 27 March – 17 November 1907, where the King also visited Denmark in July. He was received by King Frederik VIII and resided at Bernstorff Palace.

During his second visit to Denmark, King Rama V travelled to Roskilde and visited the Roskilde Cathedral, which was the old burial site of the old Danish Kings and Queens. He marked his height on the “Royal Column” along with other Danish monarchs. He also took a tour to Andreas du Plessis de Richelieu’s residence and stopped at H.N. Andersen’s residence, where the families awaited the royal visit.

On his last day in Denmark, King Rama V sailed to Jutland and stopped at Aarhus to meet some officials and townspeople. When King Rama V departed Aarhus and arrived at the seaport of Frederikshavn, the King took a northbound train to Skagen, the northern most part of the Jutland peninsular. On 4 July 1907, King Rama V arrived in Skagen. The king continued all the way to Grenen, which is the northernmost tip of Denmark and placed the Siamese flag, red with albino elephant, where it was later given to the city of Skagen as a gift.

The Lions Club Denmark and Thailand, together with Dr. Khunying Amporn Sukonthaman, honorary advisor to the Lions Club Bangkok, had built a bronze equestrian statue of King Rama V, which is a replica of the large equestrian statue that stands in front of the Parliament in Bangkok, to commemorate the 100th Anniversary of the King’s visit to Skagen. It was exhibited at the Skagen Museum. Afterwards, the statue was moved to the Asia House in Copenhagen and remained there until today. Thai communities in Denmark as well as Thai visitors pay respect to King Rama V’s statue on special occasions such as Chulalongkorn Memorial Day. 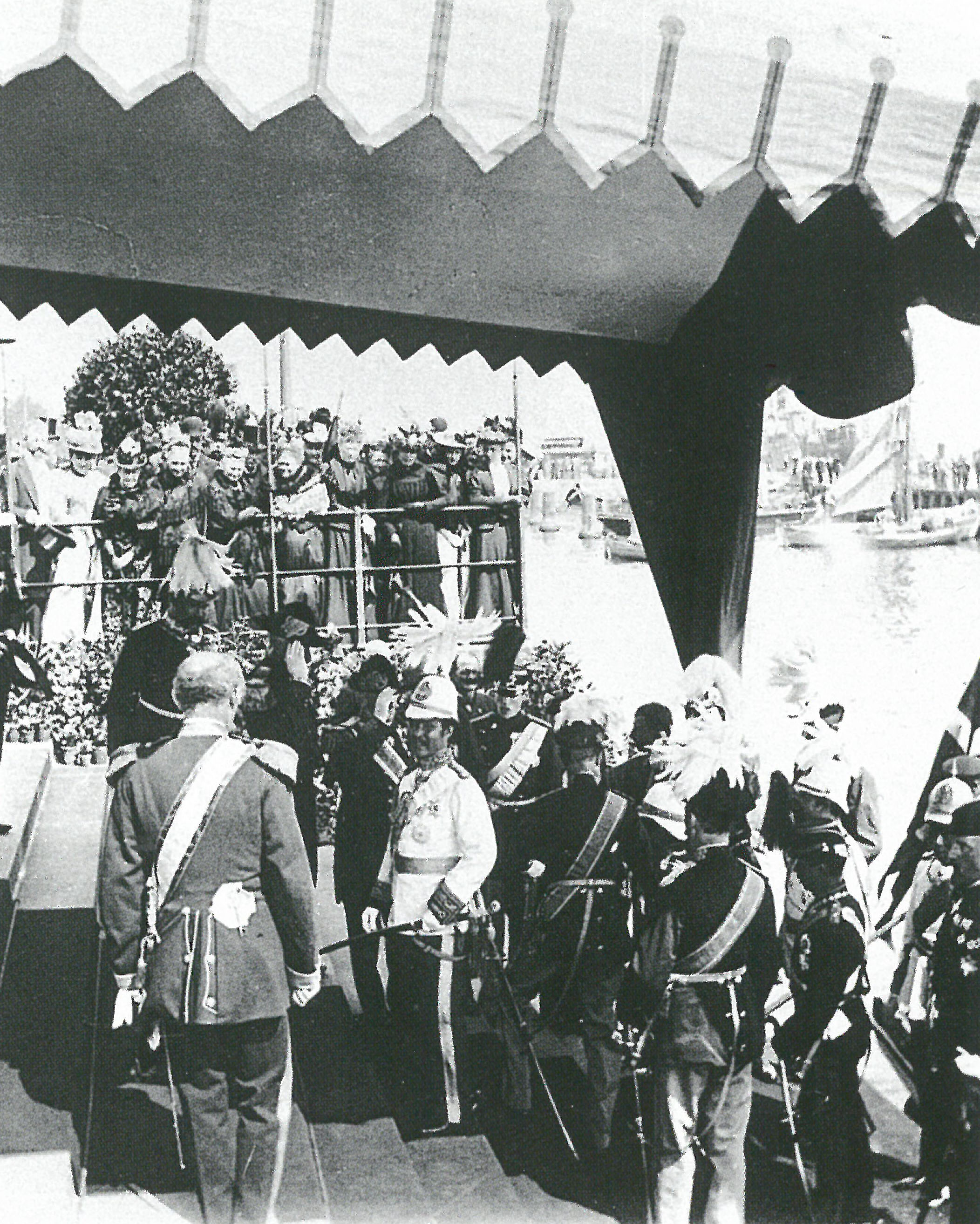 Picture 2: King Rama V was accompanied by King Christian IX during his first visit in Denmark in 1897. 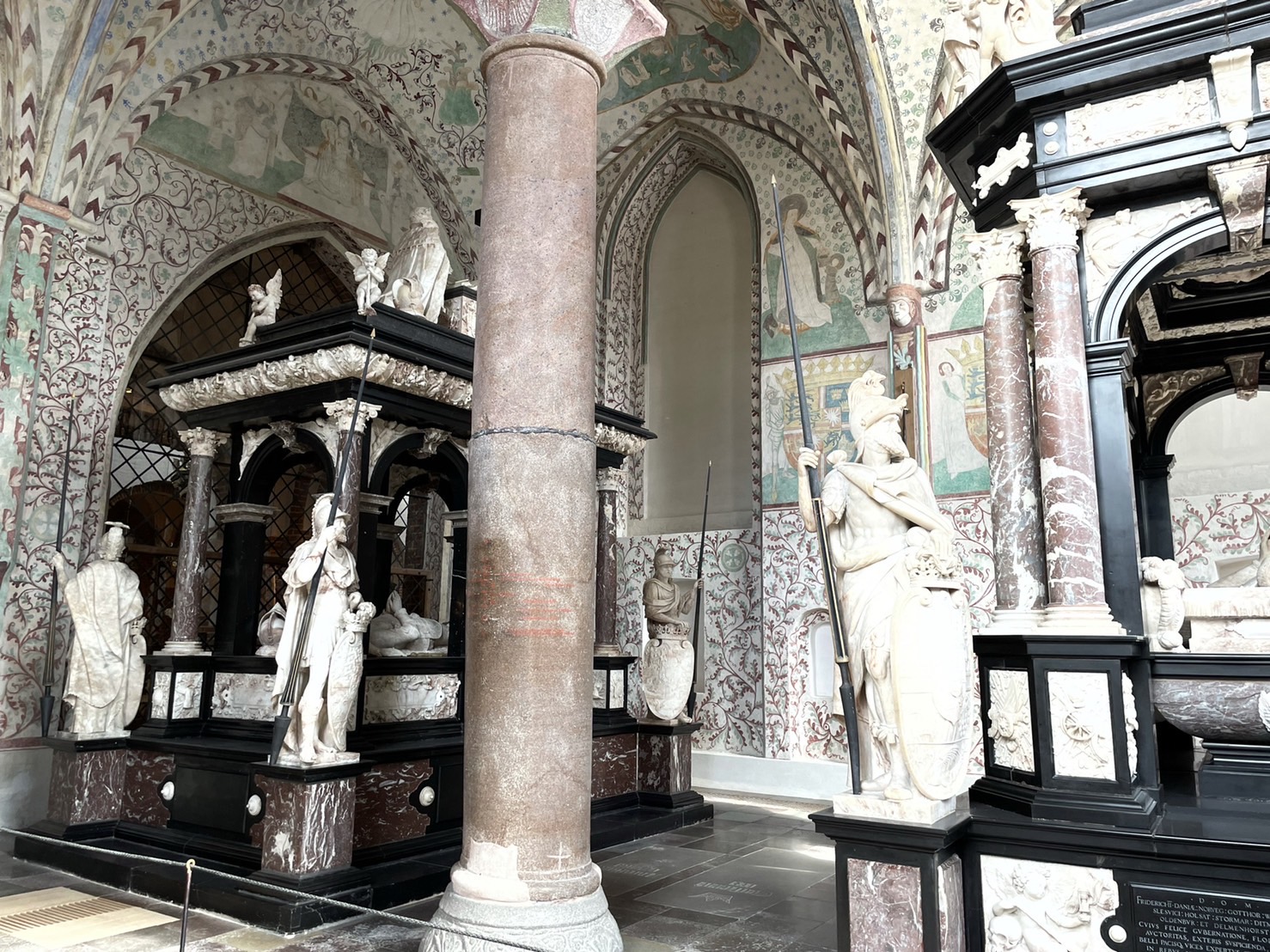 Picture 3: The “Royal Column” at Roskilde Cathedral, where the heights of King Rama V and King Rama IX were marked along with other Danish monarchs. 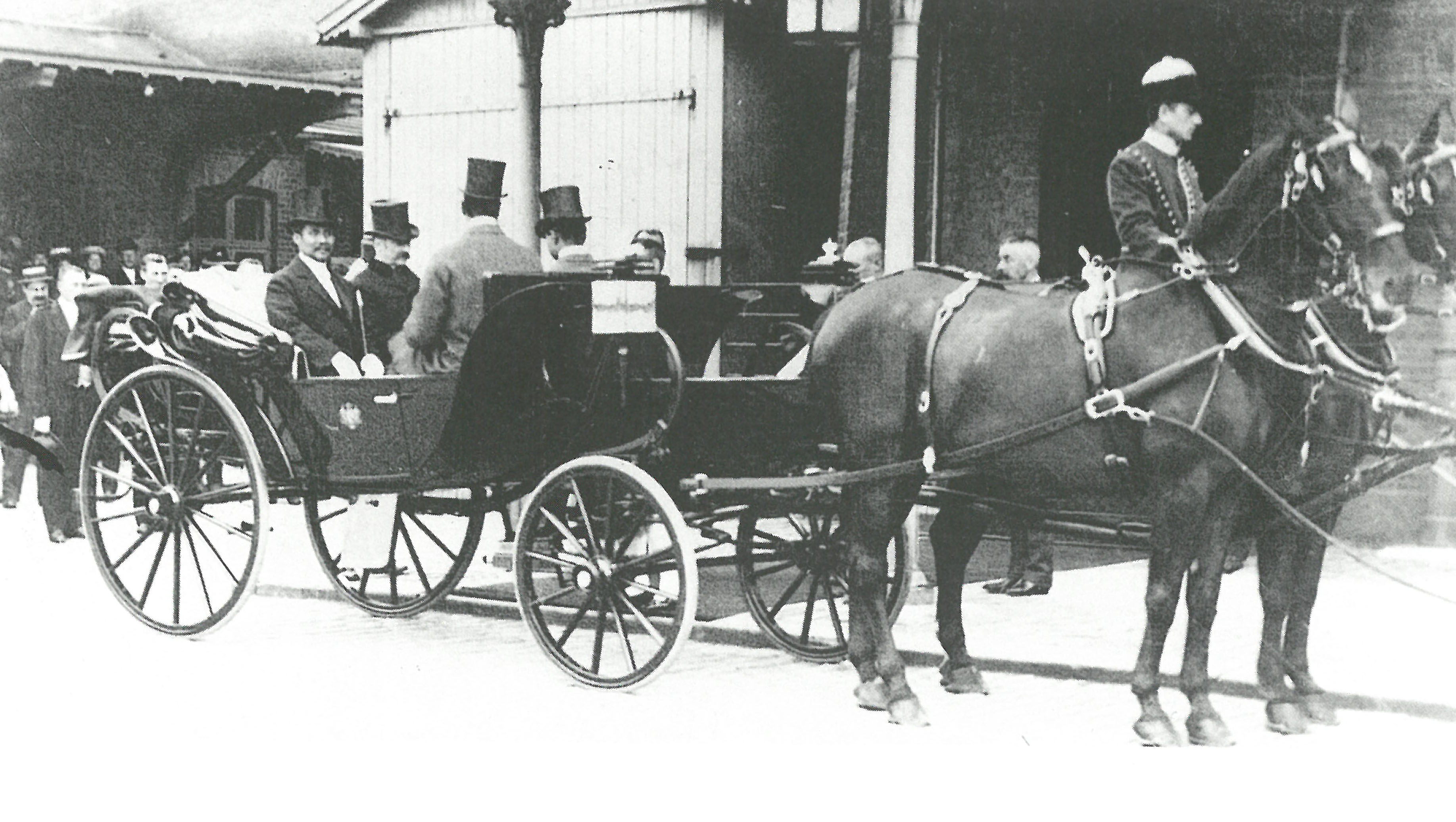 Picture 4: During his second visit to Denmark in 1907, King Rama V was received by King Frederik VIII and other Danish royal families after arriving at the Copenhagen’s old central railway station. The two kings were escorted to Amalienborg Palace by the royal coach. 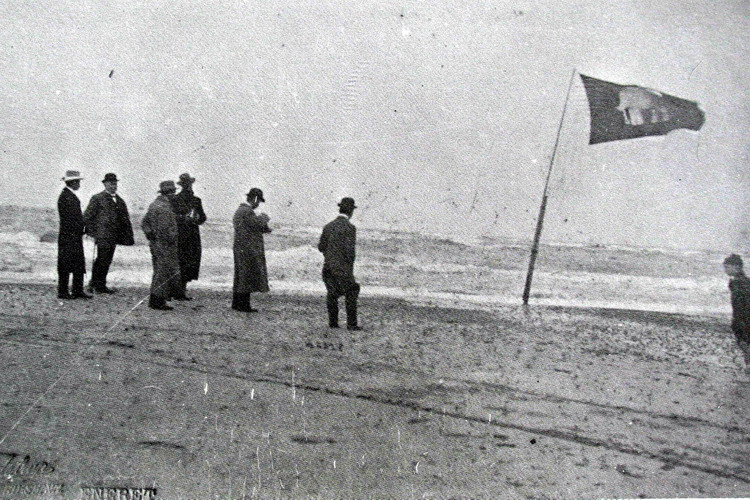 Picture 6: The Siamese flag, red with albino elephant, was exhibited at the Skagen Museum in 2007.