In 1934, H.M. King Rama VII of Thailand and H.M. Queen Rambai Barni made a visit to Europe, where they also paid a private visit to Denmark during 24 – 29 June 1934. Traveling by Berlin Express, Their Majesties the King and Queen of Siam arrived at Copenhagen Central Station on 24 June 1934 at 17.50 hrs., where many people gathered at the station to receive them. H.M. King Rama VII and H.M. Queen Rambai Barni were also warmly welcomed by H.M. King Christian X of Denmark. The Royal Suite at Hotel D’Angleterre, which was often used for the Royal guests and prominent figures visiting Denmark, was arranged for their stay. They were also invited to luncheons and gala dinners with members of the Danish royal family at Amalienborg Palace, Bernstorff Palace, Sorgenfri Palace as well as on the royal vessel, “Dannebrog”.

H.M. King Rama VII and H.M. Queen Rambai Barni visited many significant landmarks in Denmark such as Rosenberg Palace, which houses and displays valuable jewelries belonging to the Danish royal family, Kronborg Palace, Frederiksborg Palace and Roskilde Cathedral, where he laid down a wreath at King Frederik VIII’s stone sarcophagus. Moreover, the H.M. King Rama VII also visited prominent factories in Denmark namely, the Royal Danish Porcelain, which is present day Royal Copenhagen; the Carlsberg Brewery where he gave a royal permission to brew “Royal Siam Lager”, a special edition bearing a logo of Garuda, Siamese flag and Danish flag to commemorate his visit to Denmark; and the Trifolium Dairy, which was one of the most modern and largest dairy production facilities in the world at that time. In addition, H.M. King Rama VII visited H.N. Andersen, who was State Councillor and founder of East Asiatic Company, in Vennerslund and Andreas du Plessis de Richelieu or Phraya Chonlayutyothin in Kokkedal before embarking on “Lalandia”, a ship arranged by East Asiatic Company, from Langlinie Port where Their Majesties the King and Queen of Siam sailed further to Hamburg, Germany.

During H.M. King Rama VII’s visit to Denmark, several local newspapers published news and pictures of his activities. The Politiken also published an article on the history of Siam and praised his graceful posture and modernity. 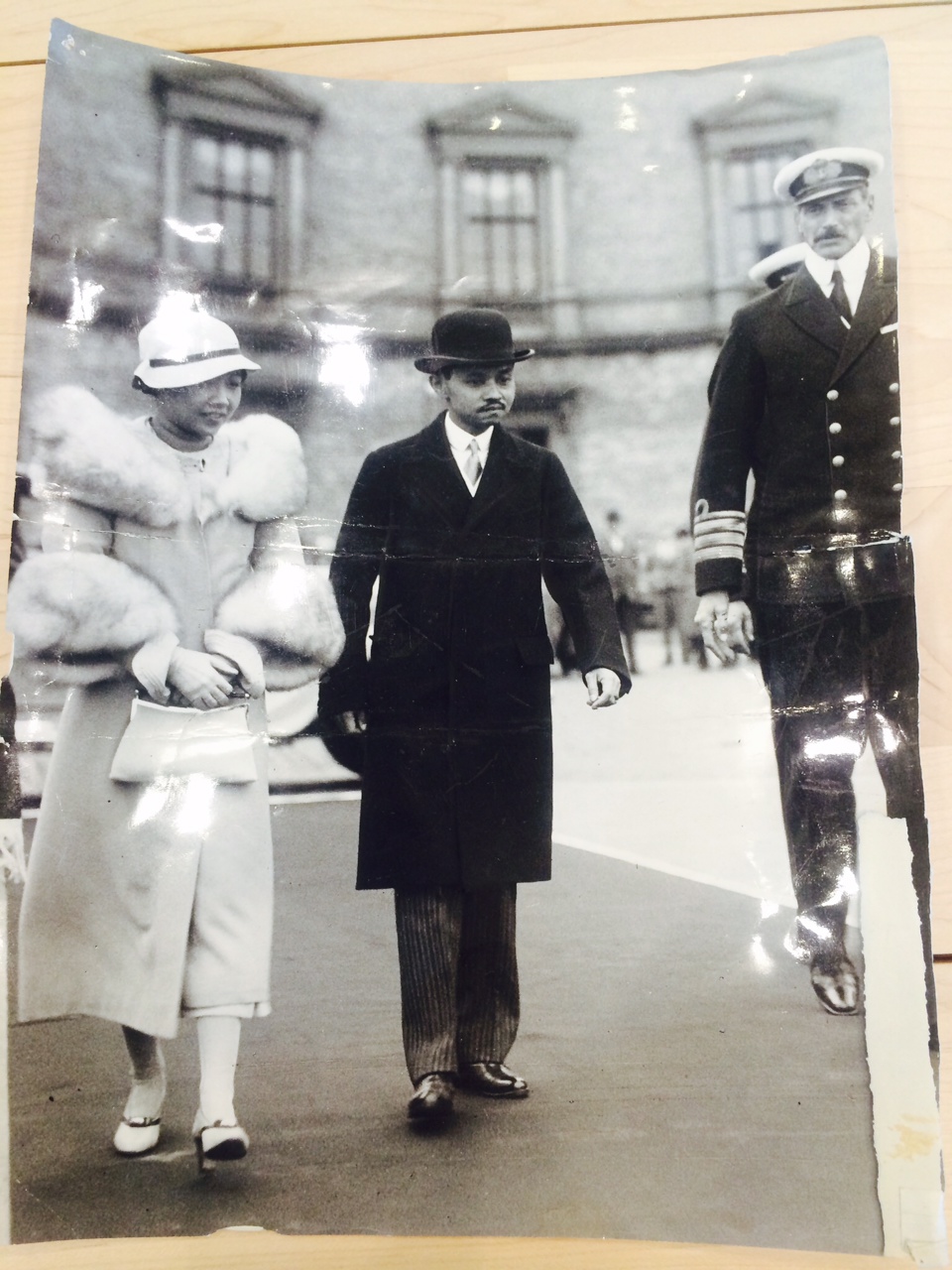 Picture 1: H.M. King Rama VII and H.M. Queen Rambai Barni were warmly welcomed by King Christian X of Denmark during their visit in Denmark in 1934. 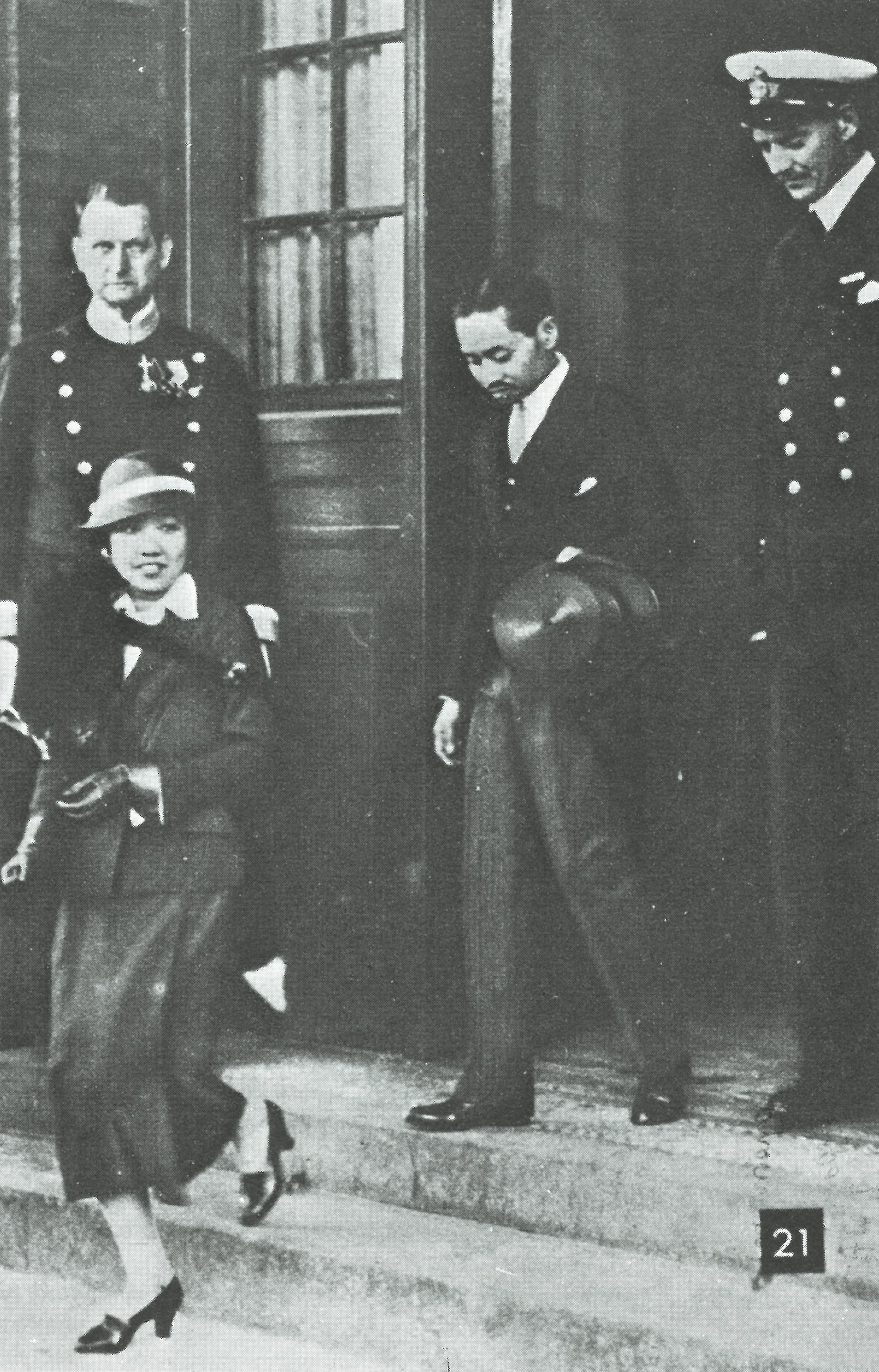 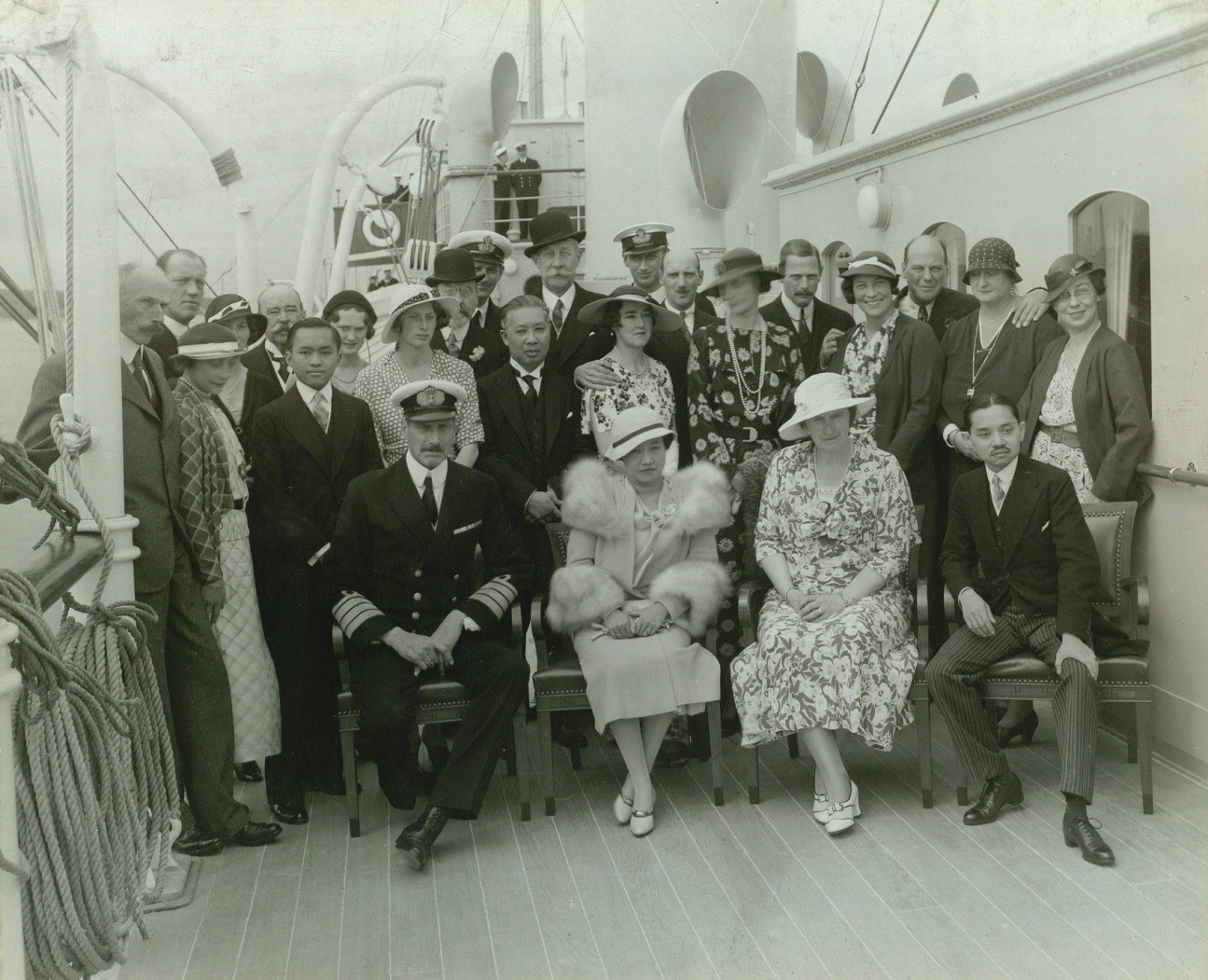 Picture 3: H.M. King Rama VII and H.M. Queen Rambai Barni were on board the royal vessel, “Dannebrog”, to attended luncheon with King Christian X of Denmark and other members of the Danish royal family. 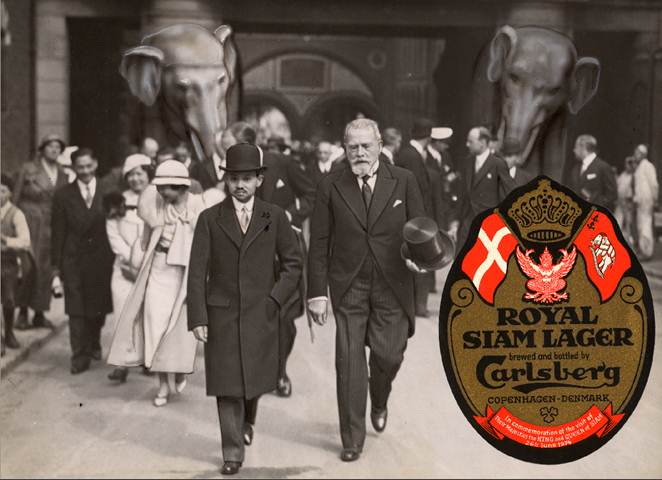 Picture 4: H.M. King Rama VII and H.M. Queen Rambai Barni visited Carlsberg Brewery, where they were warmly received by the staff and management. The King was impressed by the process and capacity of the beers being brewed at the factory and showed great interest in the history and exhibition within the various halls of the brewery.