Thailand and Denmark have always enjoyed cordial and amiable relations. The relations between the two royal families play an instrumental role in forging further ties between the two countries. Fourteen years after accession to the throne, H.M. the late King Bhumibol Adulyadej the Great or King Rama IX of Thailand accompanied by H.M. Queen Sirikit, embarked on state visits to 13 European countries, including a three-day state visit to Denmark during 6-9 September 1960.

When H.M. King Rama IX and H.M. Queen Sirikit of Thailand arrived at Kastrup airport in Copenhagen on 6 September 1960, they were received by H.M. King Frederik IX, H.M. Queen Ingrid of Denmark, as well as members of the Danish royal family.

H.M. King Frederik IX and H.M. Queen Ingrid designated Fredensborg Palace, which was one of their summer palaces with beautiful surrounding and unique architecture from the 18th century, as a residence for Thai King and Queen. The Danish monarch also hosted the state banquet in honour of the visiting Thai monarch at Christiansborg Palace. In return, H.M. King Bhumibol Adulyadej the Great and H.M. Queen Sirikit hosted a return banquet in honour of Their Majesties King Frederik IX and Queen Ingrid on board MS Jutlandia, a ship, which was placed at Their Majesties’ disposal during their stay in Denmark by the East Asiatic Company.

An excerpt from H.M. King Frederik IX’s speech at the state banquet hosted in honour of the King of Thailand at Christiansborg Palace on 6 September 1960 reflected very well the special relations between the two countries stemming from the friendly ties between our two royal families which has provided a strong foundation for the business and people-to-people relations to flourish in the years to come.

“Over the years, our two houses have been united by bonds of friendship. Therefore, although this is Your Majesties’ first visit to Denmark, we do not look upon you as strangers. An older generation recalls the visits which Your Majesty’s distinguished grandfather, King Chulalongkorn, paid to Denmark. Since then, His Majesty King Prajadhipok and other members of the Royal House of Thailand have been guests in our country where Their stately port and spontaneous friendliness gave added strengthen to the esteem and affection of all Danes for the people of Thailand.” 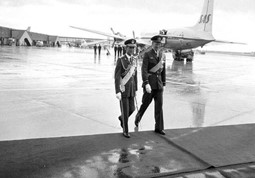 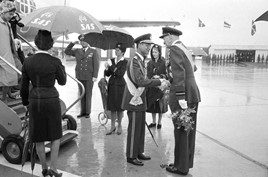 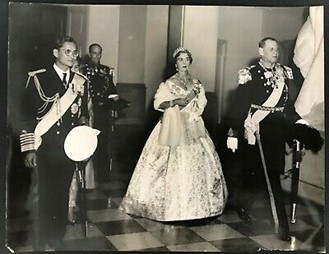 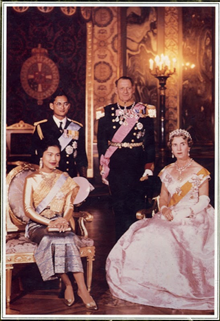 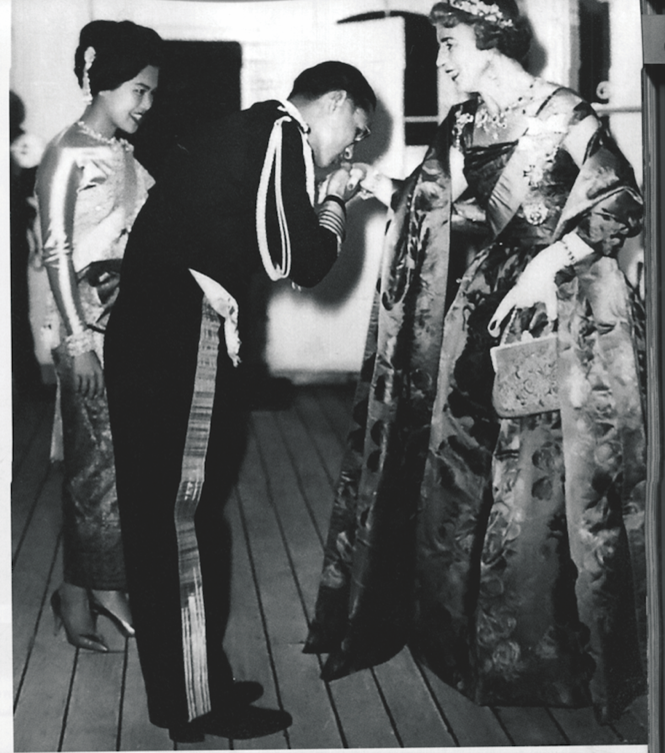 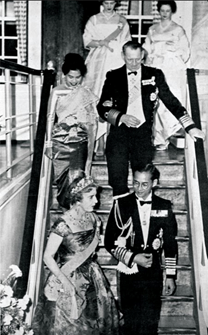