Part 15: The Lasting Legacy of Thailand in Denmark Today

Part 15: The Lasting Legacy of Thailand in Denmark Today

For 400 years, Thailand and Denmark have enjoyed cordial relations at all levels. The presence of Thailand in Denmark does not include only Thai people, Thai food and the elephants. There are a number of legacies representing the unique ties between the two kingdoms from architecture to sculpture.

“Thai House”, located at Moesgaard Museum in Aarhus, is an old Thai style wooden house from Ayutthaya Province. The house was given as a gift to the museum by Dr. Pensak Jaksujinda, the spouse of H.E. Mr. Frantz Howitz, former Danish ambassador to Thailand, and the President of Raindrop Foundation, in 1975. It was under renovation and was completed in September 2017. “Thai House” is the only foreign piece of architecture on the grounds of Moesgaard Museum and represents the long-standing close and cordial relations between Thailand and Denmark, which marks the 400th Anniversary of the First Contact between the two kingdoms in 2021.

In the past, HRH Princess Maha Chakri Sirindhorn and Queen Margrethe II of Denmark have visited the “Thai House” on separate occasions.

The song “Marsch Siamese” is a special song celebrating the cordial relationship between Denmark and Thailand. Composed in 1890 by Hans Niel Hass, the bandmaster of the Royal Danish Guard Band at the time, the song was originally dedicated in honour of Mom Rajawongse Satarn Snidvongs, who came to Denmark for officers training in the Royal Guards and served in the Danish military during 1883-1892.

The tradition that the Royal Danish Guard Band play “Marsch Siamese” to celebrate the Birthday Anniversary of H.M. the late King Bhumibol Adulyadej the Great of Thailand was initiated in 2014 under the suggestion of the then Danish Honorary Consul in Pattaya, Stig Vagt-Andersen, and was graciously granted by H.M. Queen Margrethe II of Denmark. Today, every year in December, the song is played at Amalienborg Palace during the ceremony of the changing of guards in remembrance of the Birthday Anniversary of H.M. King Bhumibol Adulyadej the Great of Thailand.

During King Rama V’s second visit to Denmark in 1907, he sailed to Jutland, where he first stopped at Aarhus and then took a northbound train to Skagen, the northernmost part of the Jutland peninsular. On 4 July 1907, King Rama V arrived in Skagen and continued all the way to Grenen, which is the northernmost tip of Denmark and placed the Siamese flag, red with albino elephant, where it was later given to the city of Skagen as a gift.

When the Siamese national flag was retrieved in Denmark in 2004, the Lions Club International in Denmark and Thailand together with Skagen By-og Egnsmuseum (now Kystmuseet Skagen) organized an exhibition commemorating the centennial of King Rama V’s visit to Denmark. The exhibition displayed the Siamese flag along with King Rama V’s bronze equestrian statue, photos, correspondence letters and other items related to the King’s visit in Skagen. The Siamese flag remains under the museum’s possession today.

In commemorating the 100th Anniversary of the King Rama V’s visit to Skagen in 1907, the Lions Club International in Denmark and Thailand, together with Dr. Khunying Amporn Sukonthaman, honorary advisor to the Lions Club Bangkok, had built a bronze equestrian statue of King Rama V, which is a replica of the large equestrian statue that stands in front of the Parliament in Bangkok. The statue was exhibited at the Skagen Museum in 2007 and later in 2009, it was moved to the Asia House in Copenhagen and remained there until today. Thai communities in Denmark as well as Thai visitors pay respect to King Rama V’s statue on special occasions such as Chulalongkorn Memorial Day.

The Siamese Collection in Ebeltoft

Founded in 1940 by Mr. Rasmus Peter Havmøller, an Ebeltoft native and Mrs. Boonsri Havmøller, his Thai wife, the Siamese Collection exhibits extraordinary objects collected during their stay in Thailand from 1914 to 1933. For many decades the Siamese Collection, which was housed in a museum building behind Ebeltoft’s Town Hall, has attracted and surprise the Danish public with its exotic display and is a reminiscence of the close historical relations between Thailand and Denmark. The building is currently undergoing renovations, with the reopening expected in the summer of 2022.

Pictures 1 and 2: The Thai House at Moesgaard Museum in Aarhus representing the long-standing close and cordial relations between Thailand and Denmark. 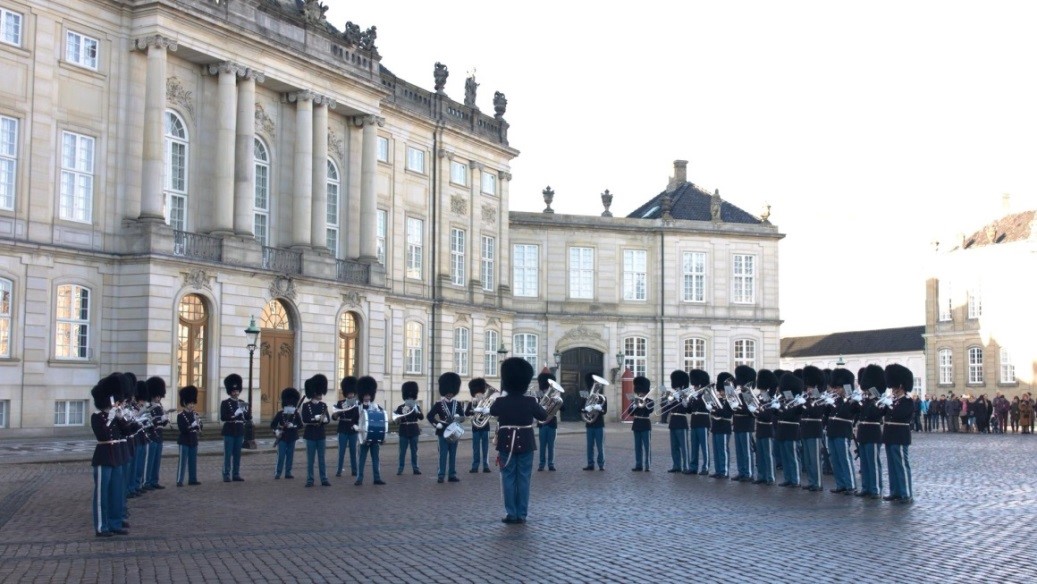 Picture 3: The “Marsch Siamese” played during the ceremony of the changing of guards at Amalienborg Palace in remembrance of the Birthday Anniversary late King Bhumibol Adulyadej the Great of Thailand. 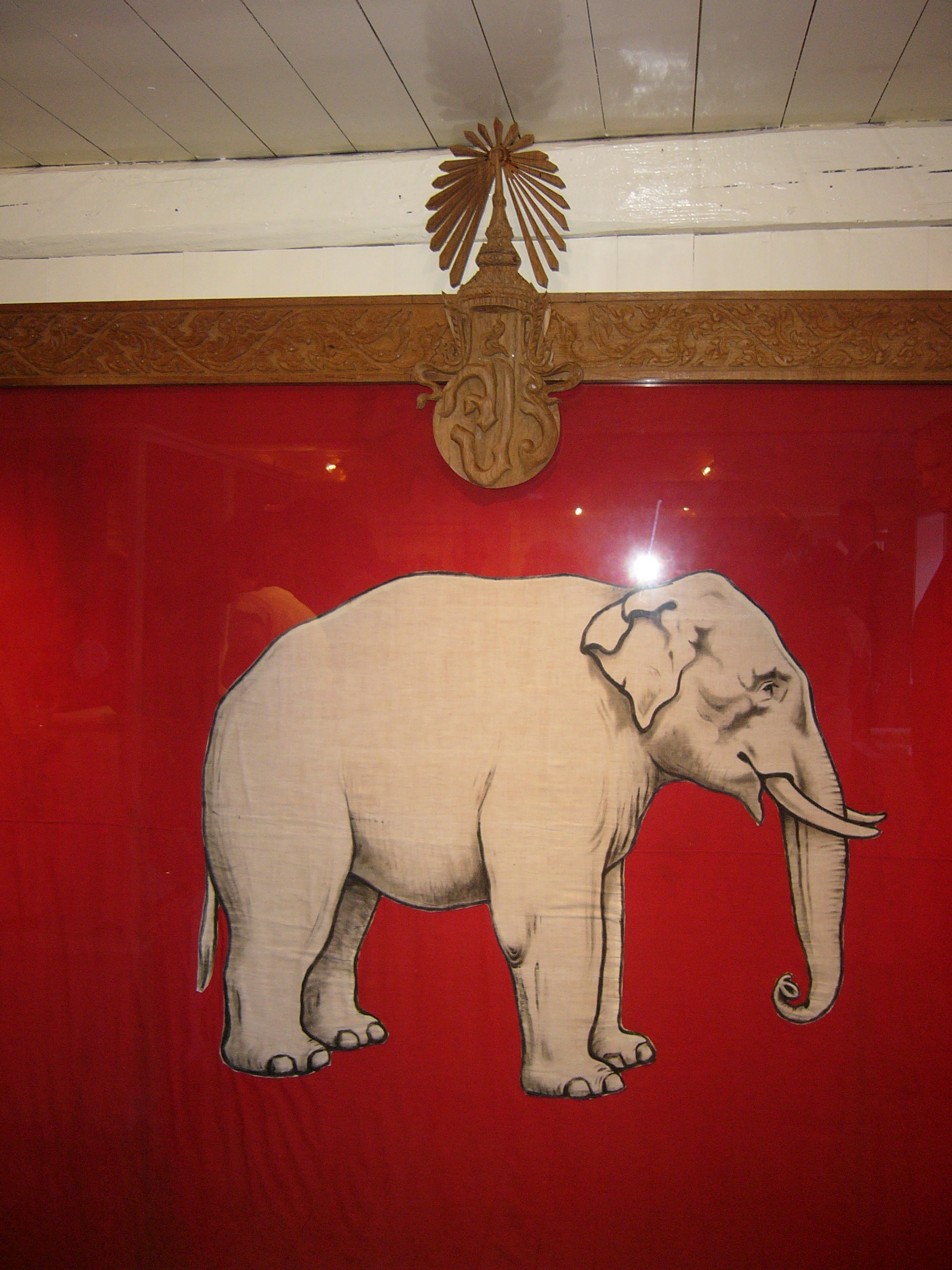 Picture 4: The Siamese National Flag on displayed at the Museum of Skagen in 2007. 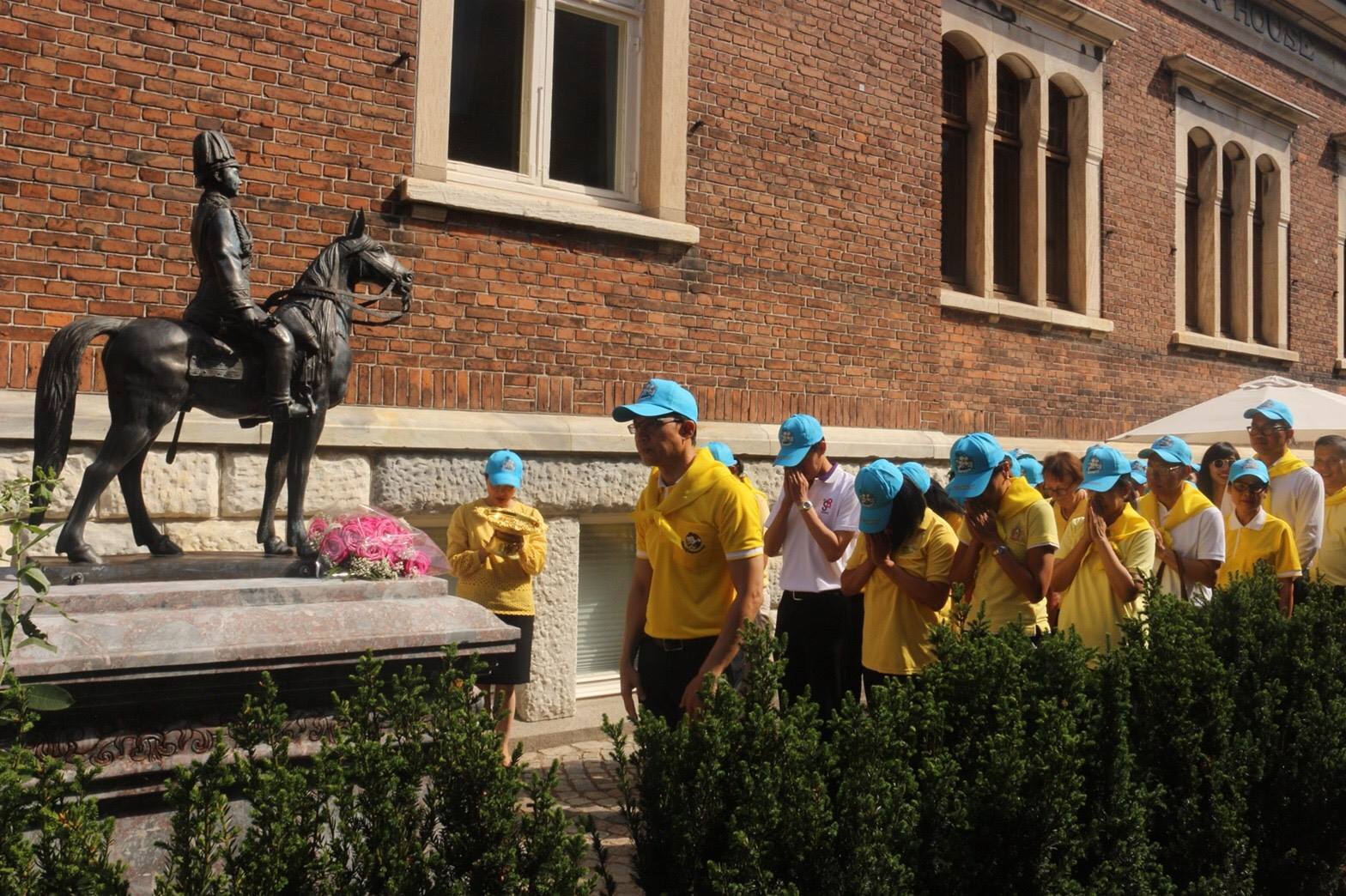 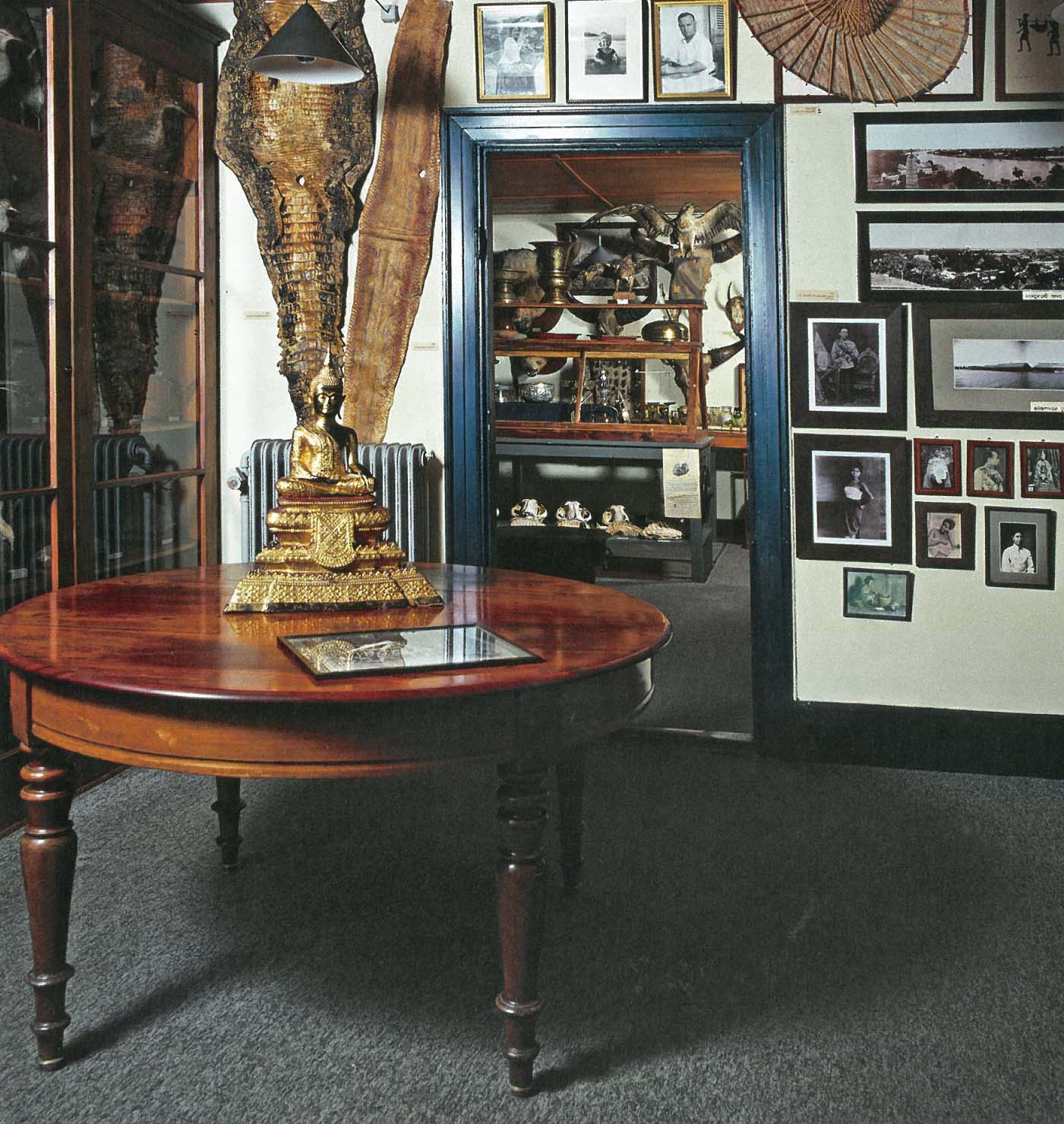 Picture 6: A collection of Siamese artifacts displayed at the Ebeltoft Museum. 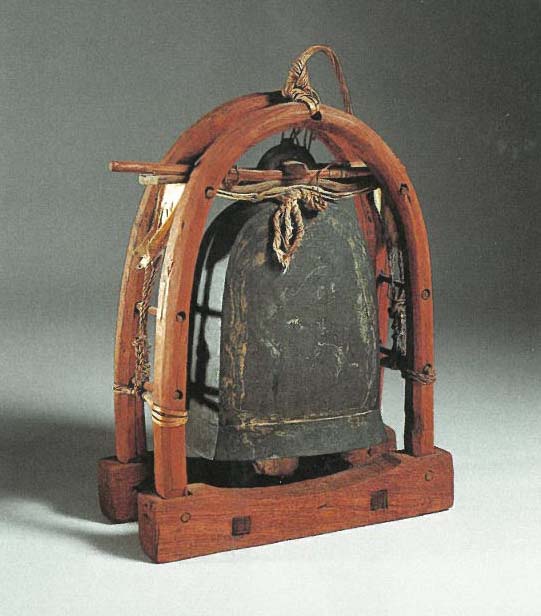 Pictures 7-9: The Siamese silversmith, caravan bell and jungle knife are among some of the Siamese artifacts on display in the Siamese Collection in Ebeltoft.